May 31st, 1862: President Abraham Lincoln is pressing for a swift end to the Civil War. As his army bears down on the confederate capitol, Lincoln has a radical new machine above the battle--a hydrogen filled spy balloon, equipped with a telegraph that can instantly report on enemy troop movements. As the Union army comes under intense rebel fire, commanders on the ground use the information from the reconnaissance balloon to turn the tide against the Confederates.    Civil War Balloon Corps member Kevin Knapp takes host Hunter Ellis aloft in a hot air balloon! 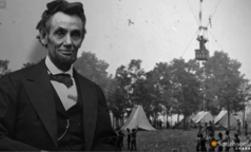 by The Smithsonian Channel Published on Aug 21, 2013

In 1860, aeronaut Thaddeus Lowe met with President Lincoln to discuss the possibility of using gas-filled balloons for military reconnaissance. 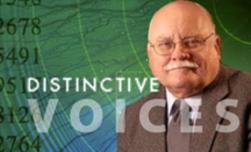 With Lincoln's help, balloonist T.S.C.Lowe was able to create and equip the Balloon Corps, which provided improved reconnaissance for the Union Army from 1861 to 1863. This talk will explore the problems encountered in introducing a conservative military establishment to a new technology and sheds new light on an unfamiliar side of Abraham Lincoln.